This guide will help you find information and resources pertaining to Women's Studies.

Director of the Library 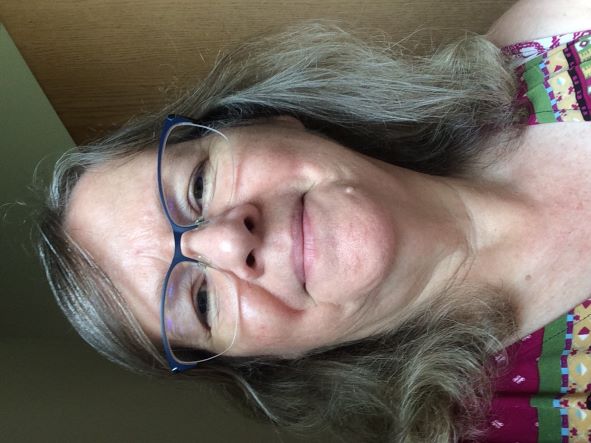 Who was Mary C. Bryan

“Over Dr. Bryan’s long teaching career, countless faculty and students sought her advice and guidance. Her generosity, sympathy,   and rare kindness remain valued and vivid memories and have earned for her our enduring gratitude and affection,” said President Higgins.

Bryan is the author of several works about Anglo-Irish novelist Forrest Reid, including Forrest Reid: A Critical Study (G.K. Hall and Twayne, 1976). She also contributed a chapter to Woman and Poet (University of Maine Press, 1982), a book about May Sarton. She earned her bachelor of arts degree in English from Regis College and her master’s and doctorate in English from Boston University. She studied at the University of Munich in 1954-1955 on a Fulbright Scholarship. 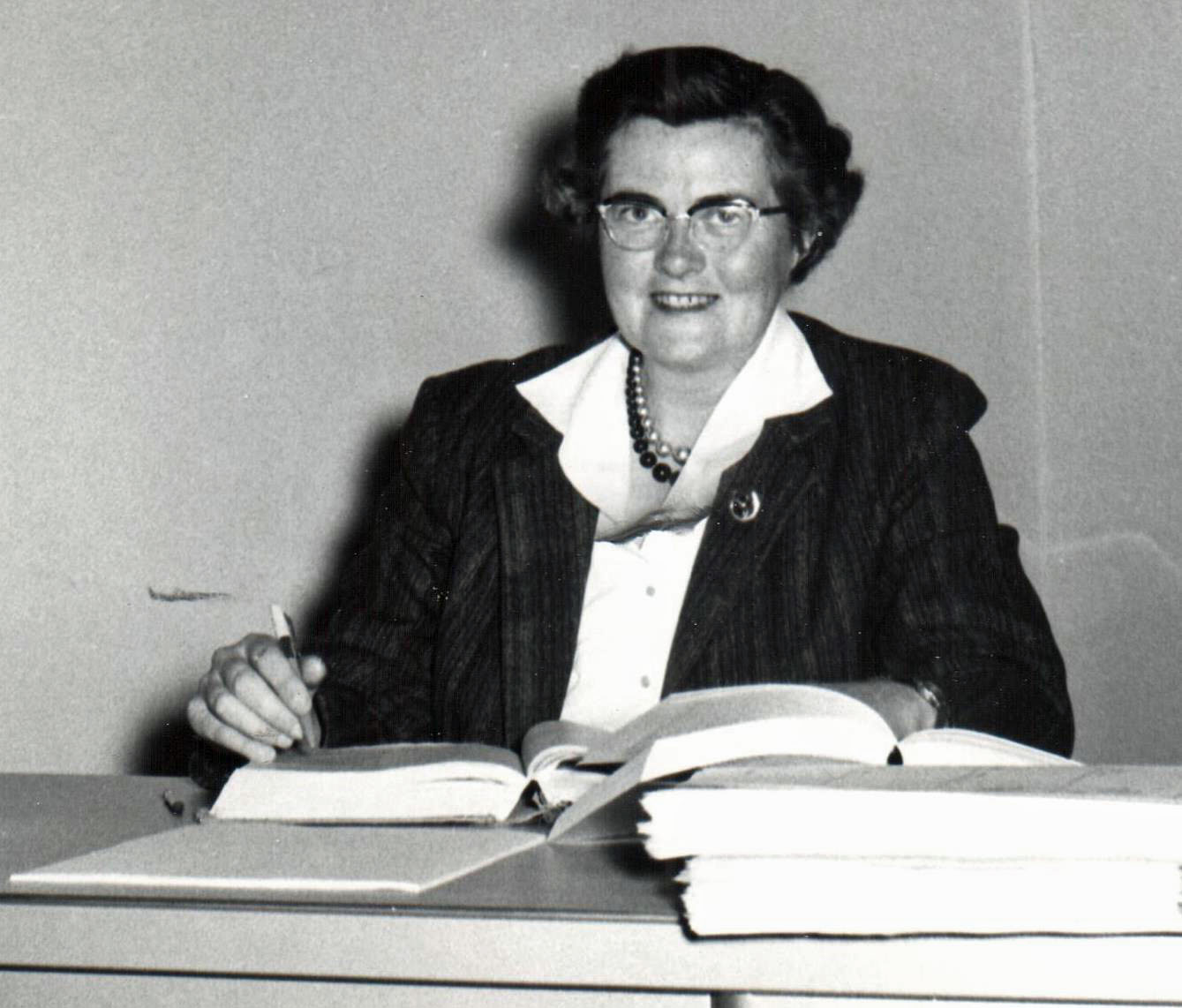 Mary C. Bryan, for more than forty years a professor of literature at Regis College, in Weston, and creator of its first interdisciplinary Women’s Studies program died Wednesday, November 15, 2006, at age 84. (She was a lifelong resident of Quincy.)

Dr. Bryan taught at Regis in the English Department from 1946-1988 and served as Department chairman from 1971-75. Professor Emerita Bryan is remembered as a brilliant and compassionate woman who served as a role model for more than two generations of Regis students.

From her undergraduate days at Regis in the 1940s, she nurtured the vision of a Women’s Studies program that would give equal recognition to women, especially strong women and women writers. One of her earliest writing projects, in a period when male writers dominated the English curriculum, was a defense of Eve from Milton’s Paradise Lost. She nurtured this interest at Boston University, receiving her doctorate in 1959, and during a Fulbright Scholarship in Munich in 1954.

She harnessed the winds in the 1960s and 1970s to spearhead a project committed to “planned change.” Working collaboratively with members of Regis faculty, MIT’s Humanities Division and Radcliffe’s Literature Program, Dr. Bryan formed an informal group to foster the interdisciplinary study of women. Dr. Bryan’s focus was on Women’s Autobiographies, Contemporary Women Poets and Women and the Art of Fiction. The purpose of the program, which she led at Regis from 1972 to 1988, was, according to Dr. Bryan, “to raise the consciousness of women about the greatness of women and their accomplishments, so women could work to change the world and society in positive and humanistic ways. It nourishes the soul.”

Reflecting on the collaborative efforts which led to the 1992 creation of the Mary C. Bryan Endowment Fund to foster women critical thinkers. Professor Bryan reminisced “The excitement of the subjects and the enthusiasm of instructors and the hungry responses of the Regis College women, including the continuing education and nursing students, made every day a joy in the discoveries we made together.” She said if she were coaxed out of retirement to teach again, her preferred course would be on women biographers.

Among her writings. Dr. Ryan published the first book-length criticism of Irish writer Forrest Reid and contributed a chapter to Woman and Poet, a major study of the fiction of American writer May Sarton.